Setting a waypoint on the right position in an existing route

General Discussion
5
8
125
Loading More Posts
Reply
Log in to reply
This topic has been deleted. Only users with topic management privileges can see it. 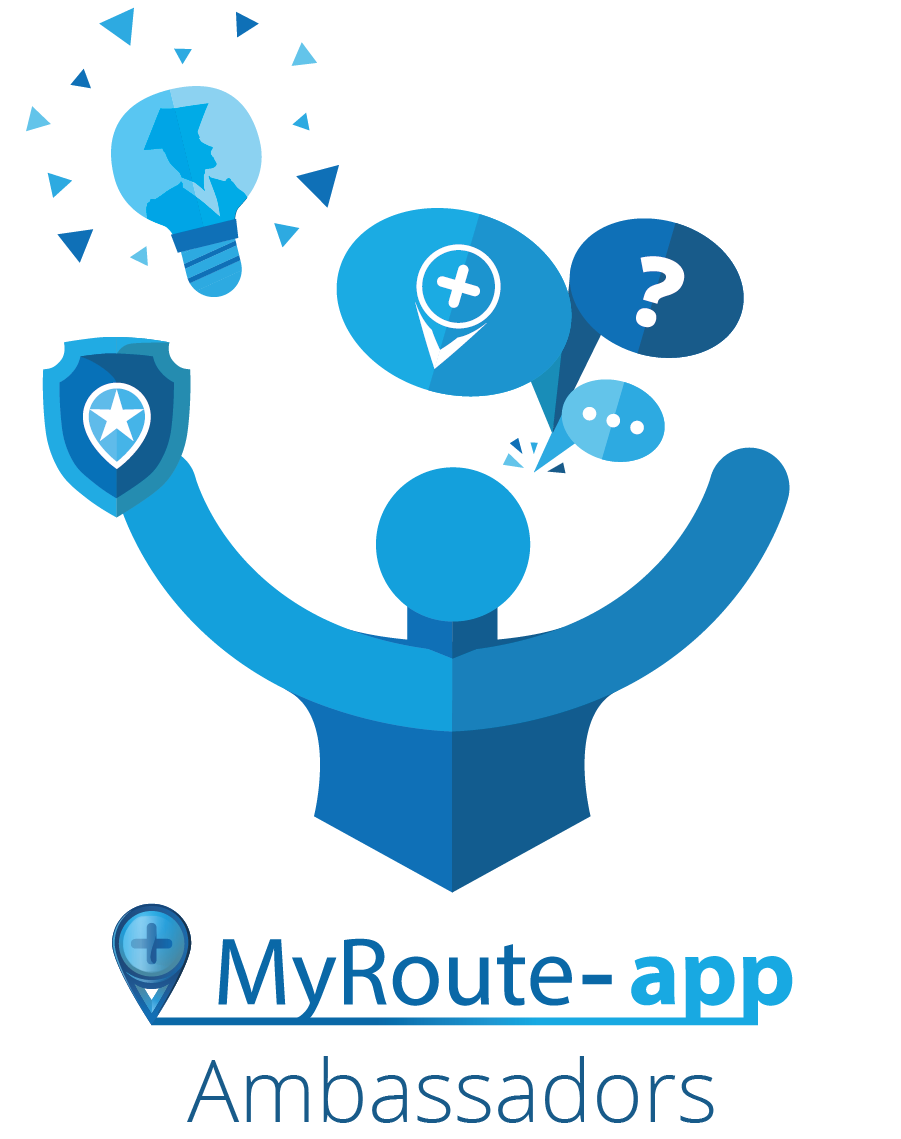 Want to participate in the MyRoute-app community, get recognized and grab cool rewards? Perhaps you'd like to become a MRA Ambassador.
ACTIVE USERS 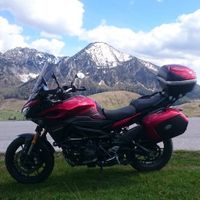 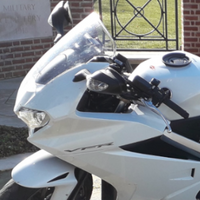 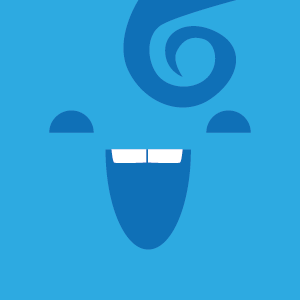 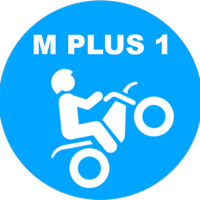